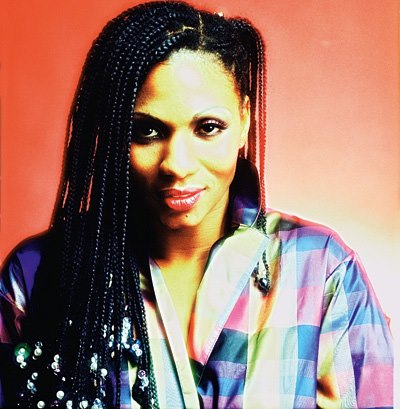 Boney M
Born in Jamaica and raised and educated in England, Marcia Barrett first found fame as a solo performer in Germany in the early 70’s. She toured around Europe with her own repertoire, including “Belfast” that later became a big Hit for Boney M. – the band she joined back in 1976! She spent fifteen years as a vital vocalist and performer for the group, contributing her powerful and distinctive voice to many of their biggest hits.
Their albums hit the top of the charts. “Nightflight To Venus” became the groups best selling album and one of the best selling albums in Europe ever. With Boney M. she sold in excess of 150 million records and collected more than 800 golden, platinum, and silver discs as well as numerous awards. She has twice appeared in the Guiness Book of World Records, pertaining to record sales of “Rivers Of Babylon” and “Mary’s Boy Child”. Marcia also had the distinct honour of performing for Her Majesty Queen Elizabeth II. Boney M. also became the very first pop group from the West to perform in the then Soviet Union. At the end of their career Boney M. had fifteen Nr 1 chart hits and countless other hits around the world.
After having fought cancer twice since Boney M.’s split off, Marcia Barrett returned at the edge of the new century into the lime light. With a new album, aptly entitled “Survival” she was ready to rock. But fate struck again when Marcia was diagnosed with another two bouts of cancer. But the true fighter Marcia is she has won over the illness and was eager to return to her passion. Marcia started touring again the world and making world history once more in the fall 2007 when performing in Georgia a peace concert in cause of the Ossetia conflict. cheap ivermectin 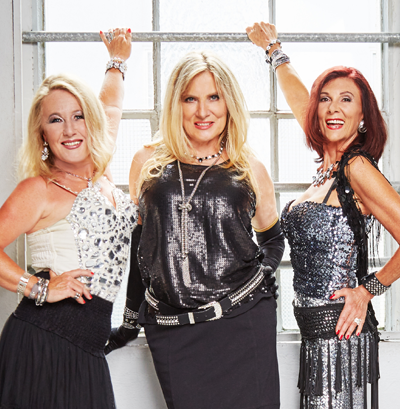 Jasmin Vetter of Arabesque and the CityCats 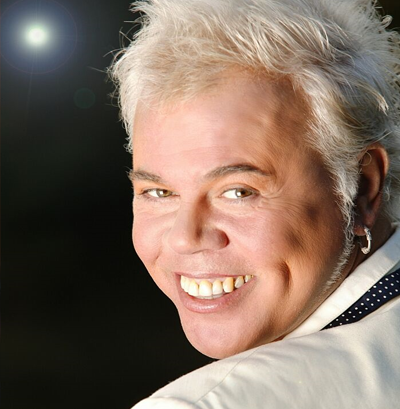 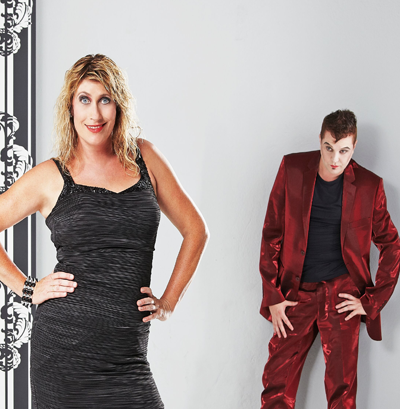 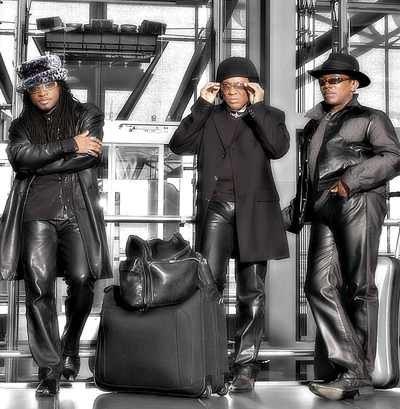 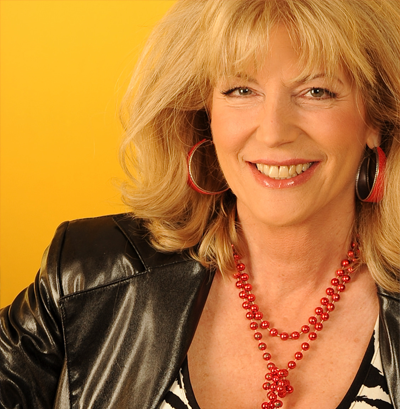 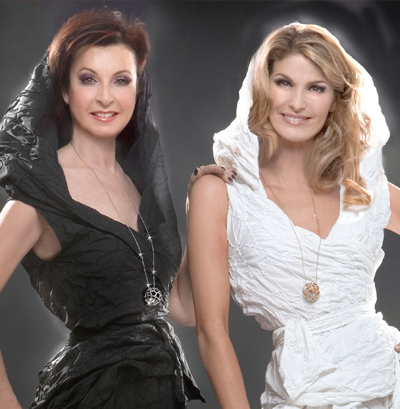 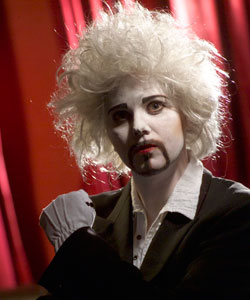 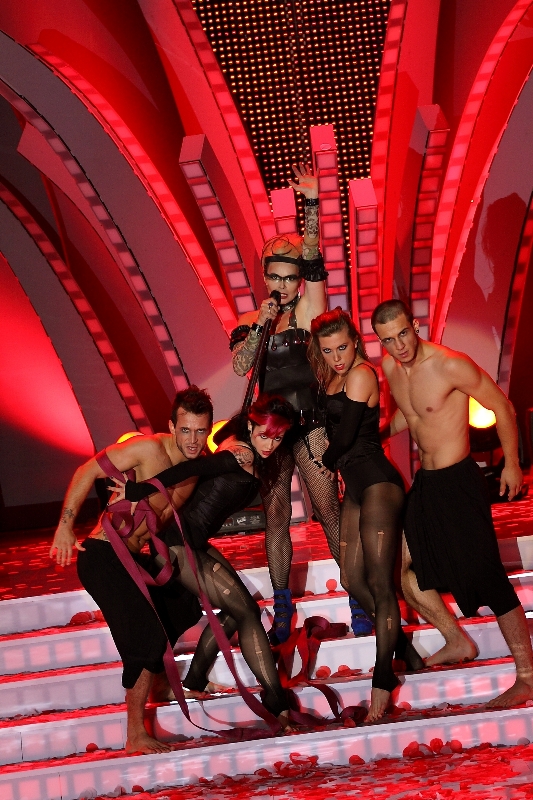 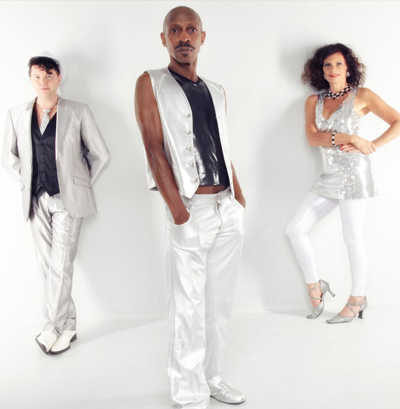